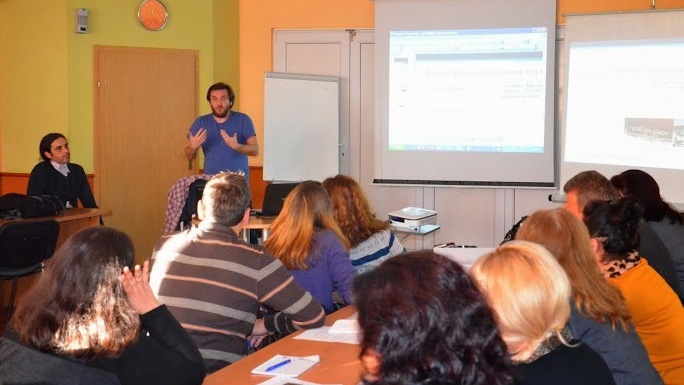 How to communicate with the different target groups, how to prepare efficient public presentations, how to recognize stereotypes and hate speech and avoid their use in the schools and the public communication? These are only parts of the contents that were covered in the workshops with the members of the School Integration Teams organized during 2013 and 2014. 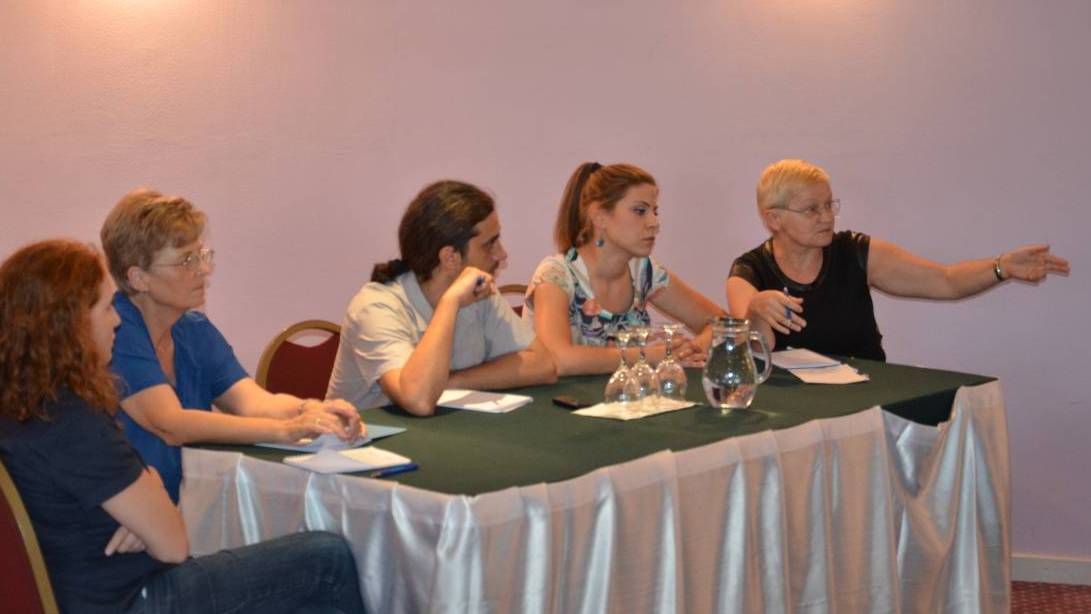 The training cycle on planning efficient interactive public presentations in the context of interethnic integration in education was implemented by trainers from the MIM within as part of the USAID's Interethnic Integration in Education Project. More than 150 representatives of the school integration teams from the elementary and the secondary schools from all over the country attended the workshops.

Apart from the theoretical lectures, the participants in the workshops also had specific exercises for planning and preparation of short statements and appearances before a specific audience. At the end of each workshop, through role playing, the participants who were divided into teams debated and held opposing viewpoints on specific topics related to the interethnic integration in the schools.