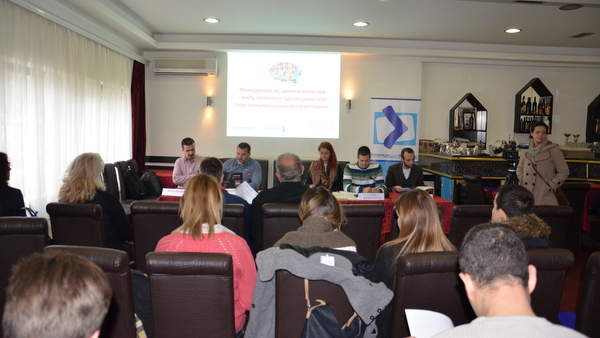 Regional debates on the rights and responsibilities while communicating on Internet

Copyright protection of Internet content, economic sustainability of the online media, respecting ethical standards  on Internet, difference between the web portals that operate according to the journalistic code and those who violate professional principles, were some of the topics discussed at the regional public debates organized by MIM in Strumica, Tetovo and Bitola, at the beginning of December.

The public debates were attended by the representatives of local internet and traditional media, civil organizations, 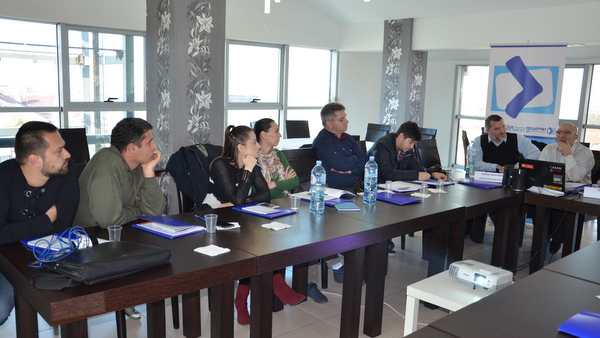 activists, bloggers, as well as representatives of the local government. The prominent lawyers and experts in the field of digital media had presentations on topics related to the functionality of the legislation that refers to internet media in the country, the respecting journalistic standards on internet and the most frequent misunderstandings regarding the online media in Macedonia.

The findings, conclusions and recommendations from the MIM’s Analysis on the institutional and the legal framework that enable operation of the online media in the country were used as a basis and inducement for the discussions. 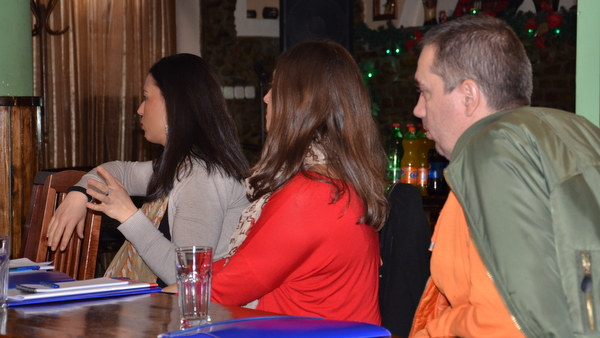 The Analysis offers an overview of the legal framework, implementation of the legislation in the sphere of online media and communications in Macedonia, the role of the self-regulatory mechanisms, as well as, review of the experiences and perceptions of the different stakeholders on internet.

The public debate was organized as a part of the project “Macedonia in the digital age - between rights and responsibilities while communicating on Internet”, implemented by the Macedonian Institute for Media, with partial financial support from the US Embassy.

The Analysis in Macedonian and Albanian language, you can find on the following link.