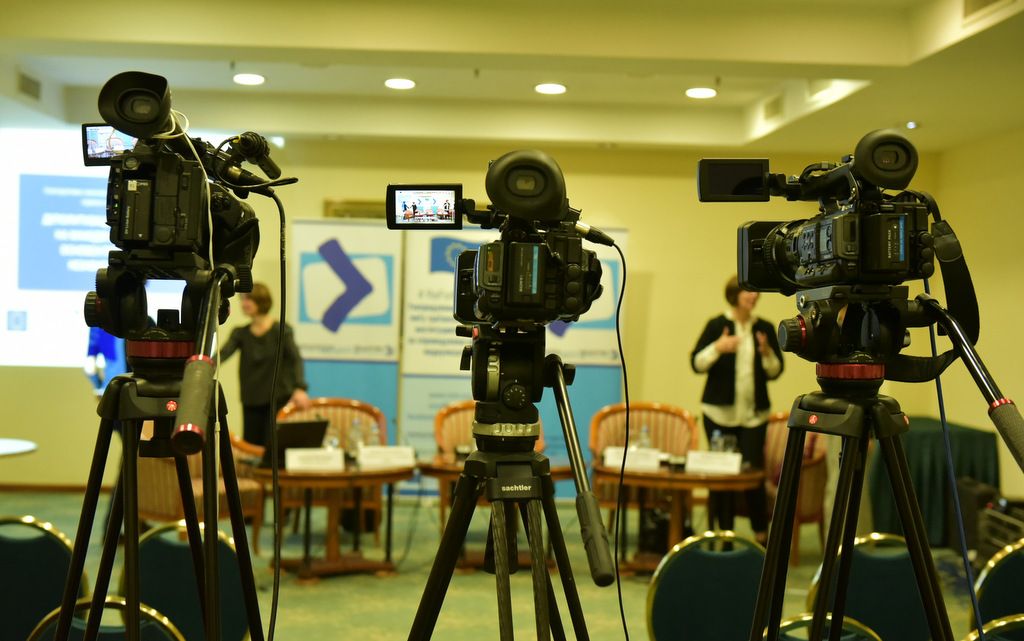 Comparative Analysis of the Programming Councils of the Public Service Broadcasters of Macedonia, Croatia and Slovenia

It is necessary to open a public discussion regarding the thorough reform of all aspects of operation of the public service broadcaster, Macedonian Radio-Television (MRT), and the future development of this broadcasting-house, in order to transform it into a modern European public service. The election of members to the Public Service Programming Council should be conducted through an open public competition in order to reduce direct political influences. Moreover, all stakeholders should consider the option of a possible increase in the number of members in this body, in order to ensure a more appropriate representation of the various segments and interests in the Macedonian society. In addition, the direct entry of certain members, the reviewing of the ban on participation of public service employees in the Programming Council, as well as the introduction of the so-called staggered term of the members should also be taken into consideration. MRT should promote transparency in its work and develop channels and mechanisms for communicating with the audience.

These are the main recommendations from the comparative analysis of the Programming Councils of the public service broadcasters of Macedonia, Croatia and Slovenia, prepared by Ms. Ljiljana Mitevska.