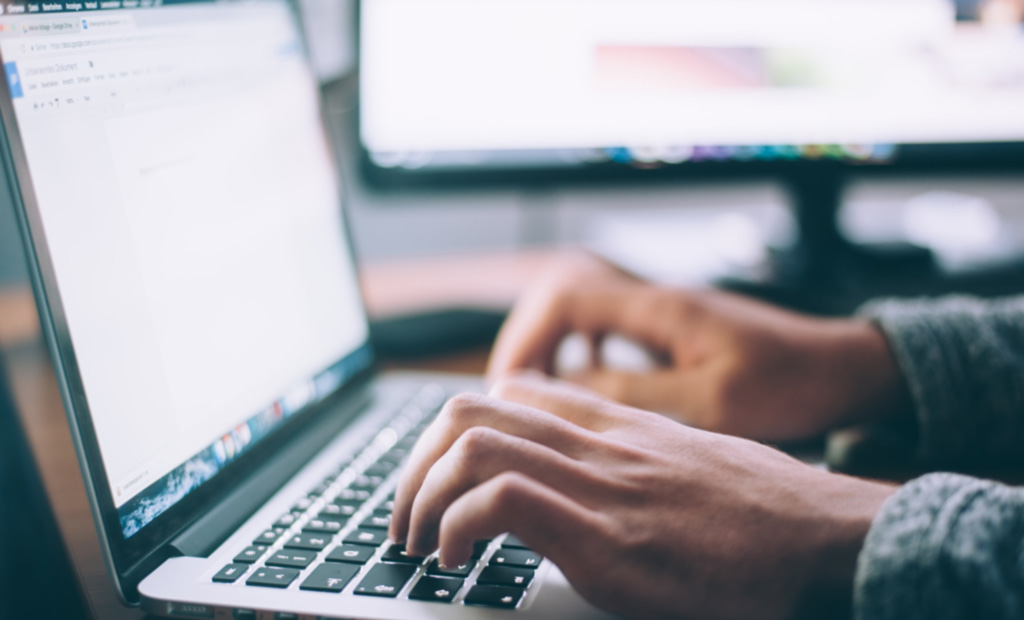 The reasons behind creating and spreading hate speech, disinformation and propaganda through the media in North Macedonia most often lie in the connection of the media with the political and business centres of power. The themes that “feed” these phenomena are generated by the long history of political and ethnic division of the society and are usually intensified in times of crisis or pre-election periods. Hate speech of a political and ethnic nature, as well as on grounds of sexuality and gender, is on the rise on social media networks.

These are some of the conclusions of the Research “Political and Economic Foundations of Disinformation and Hate Speech in North Macedonia”, prepared by the Macedonian Institute for Media. The Research is part of the project “RESILIENCE: For Media Free of Hate and Disinformation” supported by the European Union.

Furthermore, it is stressed in the conclusions that the outbreak of the global crisis caused by the coronavirus in North Macedonia in early 2020 coincided with the period before the parliamentary elections. These two topics created a “charge” for the escalation of disinformation and hate speech on political and ethnic grounds, but also on the basis of health.

Some of the recommendations concerning the media community and the civil society sector are focused on the support of the self-regulatory mechanisms in the media sphere in order to prevent unprofessional and unethical work and to protect the public from misleading and unprofessional information published by certain media. In regards with the hate speech, the relevant institutions needs to show more engagement and be more proactive in prosecuting hate speech, especially on Internet, as the number of registered hate speech cases increases. The business community and advertising agencies should continue the debate on the social responsibility of large companies that should take into account the professionalism of the media when deciding where to advertise, and support the work of quality media in particular. The citizens should improve their knowledge and skills to distinguish truth and facts from disinformation, manipulation and propaganda through the media.

The full report of the research is attached in addition.