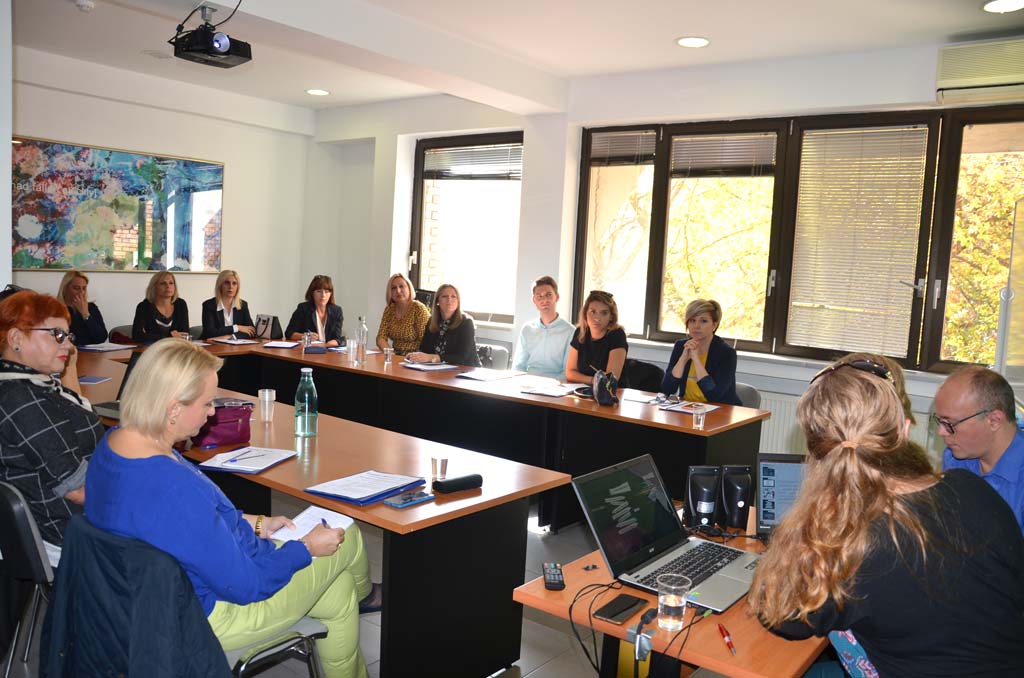 The role of Public Service Broadcaster in promoting media literacy

Journalists and editors from various program departments in MRTV participated at the one-day workshop for strengthening the role of the Public Service Broadcaster in promoting and improving the concept for media literacy in the public sphere in the country.

The workshop was led by Martina Chapman from Ireland, international expert specialized for politics, strategies, researches and projects in the sphere of media literacy. Through practical examples and presentations of experiences from abroad, she helped the participants to define initiatives and ideas that could further strengthen the role of MRT in promoting media literacy. Furthermore, she explained the importance of media literacy in strengthening the interaction with the audience and increasing the trust in the Public Service Broadcaster . 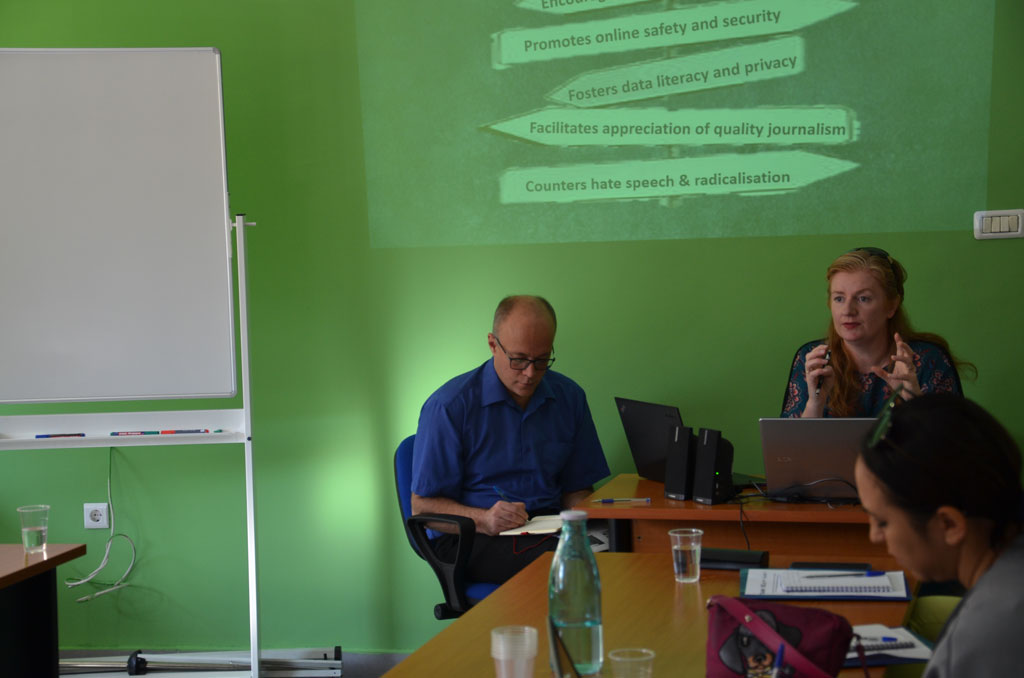 Macedonian Institute for Media organized the workshop within the project “Promoting Media Information Literacy and strengthening independent media in the Western Balkans”, which is implemented by Albany Associates from London in partnership with regional media development organizations in Western Balkan countries. The project is funded by the British Government.