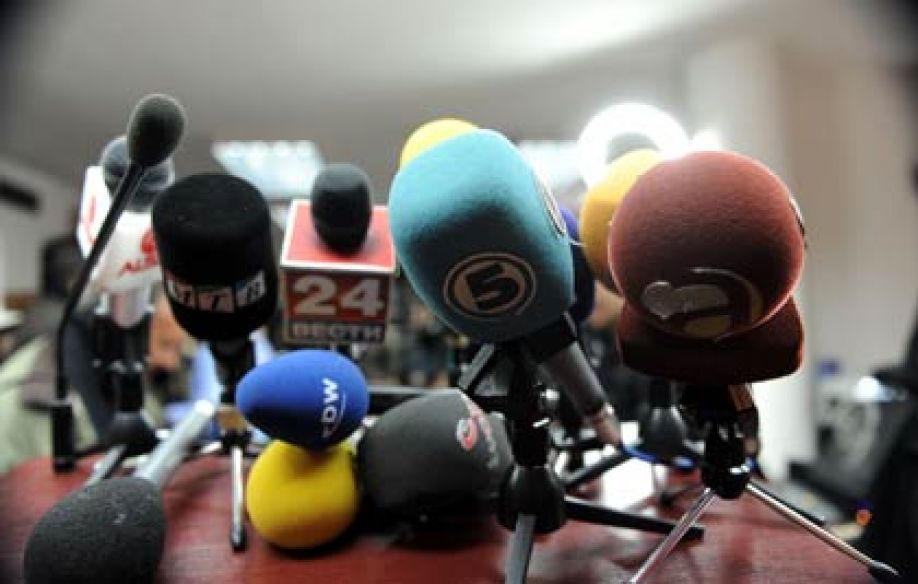 We appeal to the President and the members of the Committee for Selection and Appointments in the Assembly of the Republic of North Macedonia to start the process of selection and appointment of members of these bodies. Any further interference or delay of the procedure will seriously affect the implementation of the media reform process in the country.

The long-awaited systemic reforms in the media sphere, which should enable the media to function independently and professionally, depends on the selection of the members in these bodies. We would like to remind that media reforms are crucial for the EU integration processes, which is also noted in the latest European Commission: "the country should make an effort to improve the independence and professional standards of the public broadcasting service and its financial independence". However, it is expected that the selection of members of both bodies will be transparent and fair, based on candidates' expertise.

The Competition was announced in January 2019, and the final decision about the selection of the members of the both bodies should have been completed right after the Presidential elections.

We would like to stress that the Government, the Parliament and all political actors have the responsibility to seriously approach this process and put themselves above the interests of the parties in order to prevent further damage in the media sector.